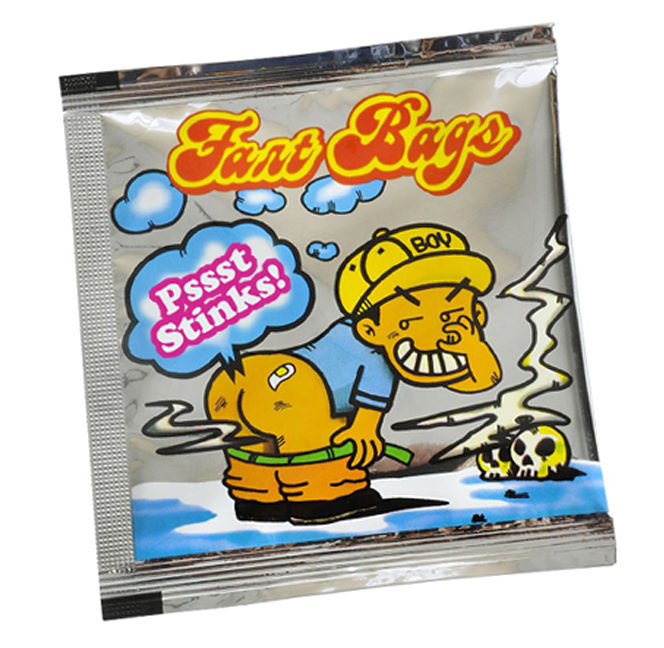 There are moments where you have to decide which side you’re on. This may seem simplistic or combative (and it is) but those who have chosen to fuck with our lives have already decided, some of us just haven’t figured it out yet. Those who choose to fuck with us will be brown, queer, women, trans*, black and might have come from some brokedown hoods but that does not detract from their fucking with us. Capitalism is deeply and inextricably racialized but it also allows for even those who are racialized to join the game if they play by the rules. The rules are set by the market where profit is the only endgame. They will come and say they want what is best for the community, they will ask for our input, they will include some of us in their process but ultimately they will profit. Artists are easy prey for these predators, these culture vultures. In the current moment, where work is hard to come by for most of us and where some of us are actively pushed out of the labor market, the choices for how to get by become more and more slim. Having an ethical or a radical position arises as a practical impossibility. The labor of workers creates the world of work. The labor of artists creates the world of art. And here we are.

PSSST is but the most recent result of the world of art as it exists within racialized capitalism. What makes PSSST special is the most direct collusion of art as a vehicle for real estate speculation, or in other words: one of the two artistic directors of PSSST is a white artist who moved to L.A., received their MFA from CalArts, takes on the language of radical rhetoric despite also moonlighting as a real estate agent whose most recent properties for sale is in the actively gentrifying neighborhood of Frogtown. There are a whole litany of red flags that popped up recently at a meeting of those concerned and working to resist the PSSST gallery For instance, the building in which PSST is to be housed was purchased by a “silent investor” for $975,000 in 2014 and those involved with PSSST have signed a nondisclosure agreement to not say who is their wealthy investor. And yet we are expected to trust PSSST’s intentions. The intentions, we are told, is to focus on “underrepresented artists” but at what costs? When the cost of creating a venue for those you seek to focus is the displacement of those very people, or people like them then we begin to see who really stands to gain. The transformation of Boyle Heights into a place amenable to capital looking to develop it for an entirely different class of people comes into view. The “underrepresented artists” gain some kind of cultural capital but the developers and their associates gain actual capital.

Out of all this a dialogue, a conversation will likely be called for by PSSST with those in Boyle Heights & those in solidarity with them. Such a situation is not desirable. They already hold all the power in the situation (because of their money, capital, lawyers, privilege, etc.) and to speak to power your grievances is to speak into the wind. They know what they are doing and will continue to do it unless forced otherwise. Their actions already offend us before the opening. They have already hedged their bets by bringing in brown queer artists to help fend off any attacks towards them. Those who stand to benefit from gentrification have learned from the struggles had in Echo Park & Highland Park by claiming things such as, “creating alternate economies of exchange, promoting non-hierarchal education processes, questioning existing power structures, holding ourselves accountable, letting go of control.” They’re MFA-education has taught them well the language of institutional critique yet here we are. This is the limit point of so-called radical discourse that is divorced from a broader critique and struggle against capitalism, white supremacy and colonialism. We are those in that struggle. Join us, it’ll be fun.

In active solidarity with Boyle Heights & those against PSSST,

Anti Pro-tips for disruption of your neighborhood gentrifying gallery: